The most popular holidays in Russia are New Year and Christmas holidays: from January 1 to January 13. This is a period of stormy lunches and dinners with family and friends, trips to New Year's entertainment events with children, outdoor walks and large fireworks. Forget the night rest, because outside the window of a private house or hotel will be constantly heard joyful shouts of people walking and explosions of festive lights. 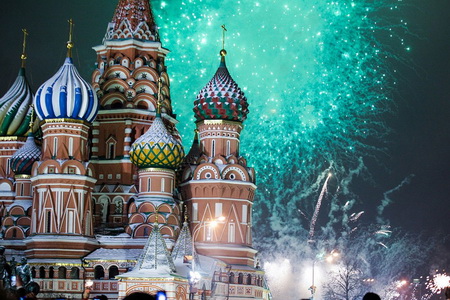 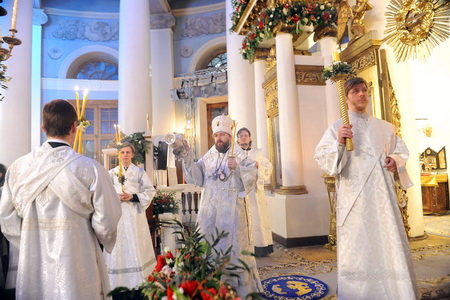 At Christmas, an increasing number of Russians visit churches, but the general nature of the mass celebration does not change. A special religious holiday following Christmas is the Epiphany (January 19). It is generally believed that on this day, water acquires wonderful properties. Perhaps you'll be lucky enough to see how the most brave Russian people, both men and women, dive into an icy hole in a frigid frost, down to -30 degrees. If you also want to dive, then definitely try. You'll never get sick even if it's very cold.  Just It is necessary immediately after bathing to grind the whole body with a towel. 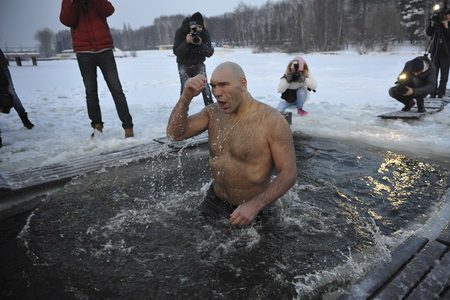 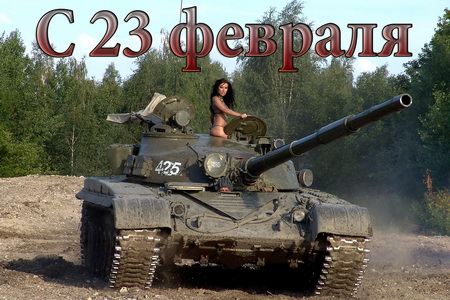 In February and March, two of the most favorite holidays in Russia are celebrated: February 23 is the day of the Russian Army and Navy, the feast of all Russian men, and March 8 is the International Women's Day. These days there is a general purchase of gifts, special promotions are organized at trade points. 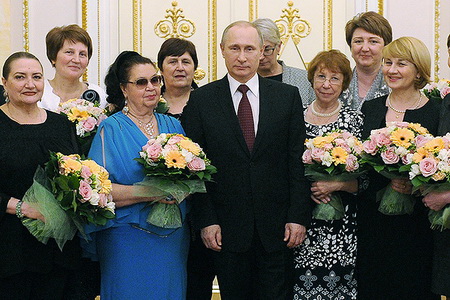 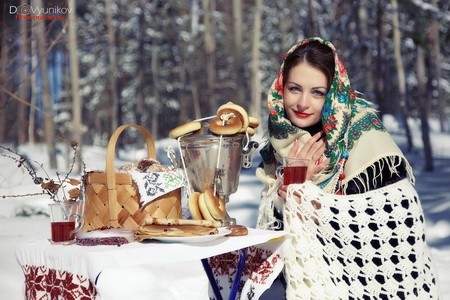 Approximately at the same time, most often in March, the Pancake week is celebrated, a holiday that goes back to the pagan Slavic roots of the Russian people. The celebration of Maslenitsa is always a mass spectacular festivities, usually organized in city parks, where you will be offered a traditional dish for breakfast in the open air. For Maslenitsa, as for any other holiday in the year, mass games and games are typical. You will be able to observe how a half-naked man in a frosty weather still climbs up the icy column behind a hanging upstairs gift; as people, laughing to tears, hit each other with sacks; as a group of players attack each other "wall to wall" and enter into a comic fist fight, remaining as a result unharmed. Shrovetide lasts a week, which ends with a forgiven resurrection on the eve of the Great Lent, a period of strict abstinence for Orthodox Christians. On this day it is customary for all to apologize. 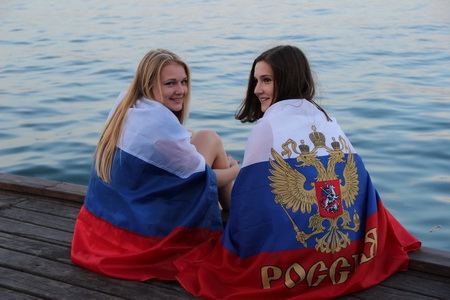 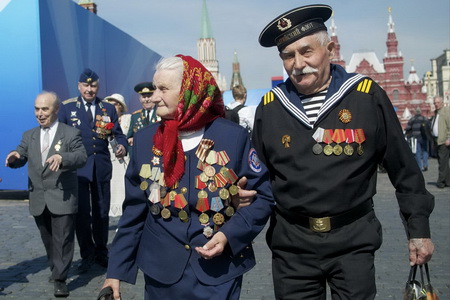 Two great holidays of Russia fall at the beginning of May: May 1 is the day of spring and labor, marked by colorful mass marches of representatives of various professions, and May 9 is a sacred celebration of Victory in the Great Patriotic War for every Russian. A great success for every traveler will be a visit to Moscow and St. Petersburg on May 9. Spectacular military parades, bright concert programs, organized festivities and stunning beauty of fireworks will leave an indelible mark on your memory. 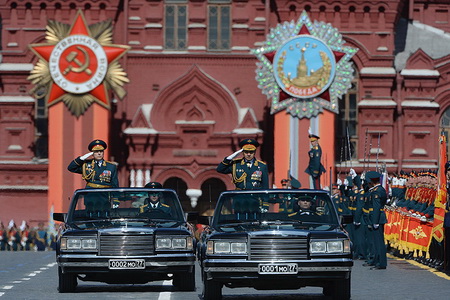 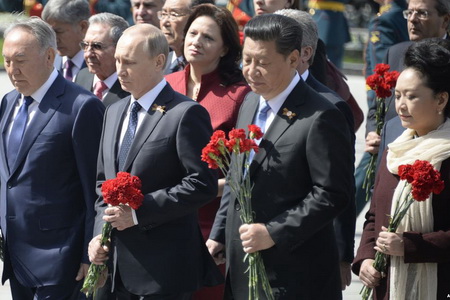 Among the special summer holidays in Russia are graduation parties in the last week of June, when graduates of Russian schools, dressed in traditional school uniforms, walk around the night and meet the dawn. 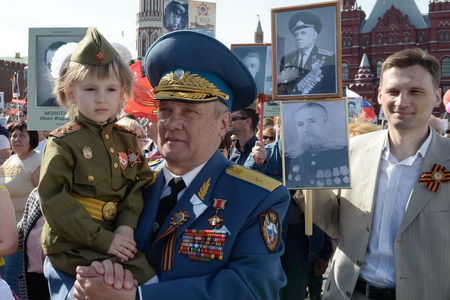 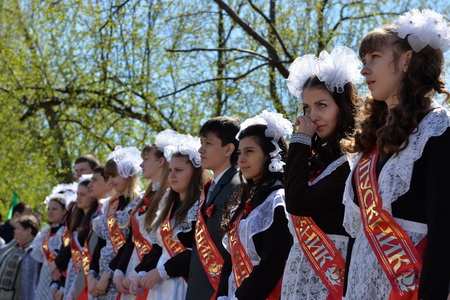 The end of June in Russia is the period of the shortest nights. If you find yourself in this period in St. Petersburg, you will be able to observe the local natural attraction - the white nights, when the darkness does not occur for several days. This is not a holiday, but the phenomenon is so special and spectacular that it attracts the attention of both tourists and local residents, and it is also a period of mass festivities. 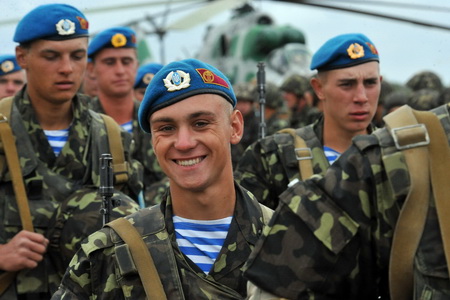 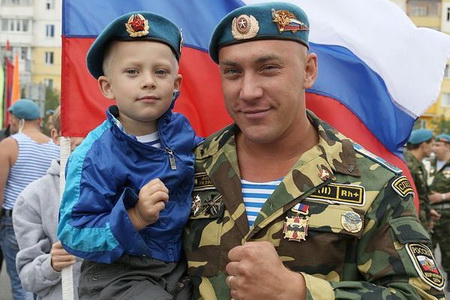 The summer festive season ends with the day of airborne troops on August 2, which is a professional holiday for active and military personnel of the Airborne Forces reserve. On this day the paratroopers honor the memory of the comrades who died in the fighting. The demonstration performances of paratroopers, concerts, folk festivals, an exhibition-sale of souvenir-patriotic products are arranged. During the celebration of the Airborne Forces Day, large police patrols patrol the city, as often holidays are accompanied by fights, pogroms and riots. The initiators of the riots most often are the paratroopers themselves. In some Russian cities on the day of the Airborne Forces it is customary to turn off fountains, paratroopers bathe in them directly in the form. 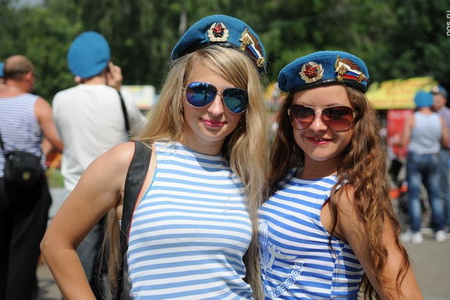 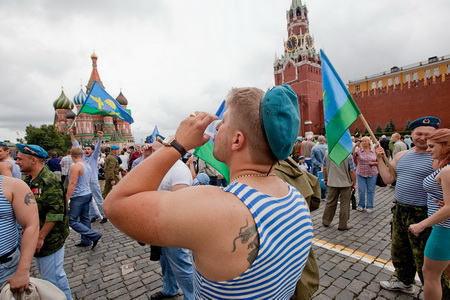 Among the autumn events, the most colorful can be considered September 1, the day of Knowledge. The streets of Russian cities bloom with bright colors of bouquets of flowers, which schoolchildren, especially those who go to school for the first time, carry their teachers. Knowledge Day is a day off, lessons of September 1 are not held, there is only a joyous excitement from the meeting and a festive mood that is on this day for all Russian students and students.

The annual "circle" of Russia's holidays is completed by a relatively young Day of National Unity, celebrated on November 4. 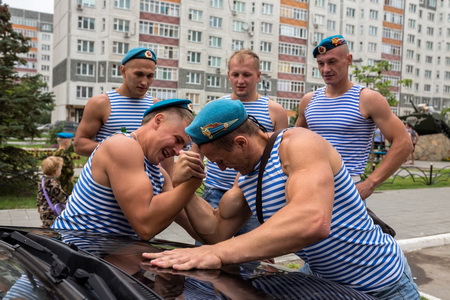 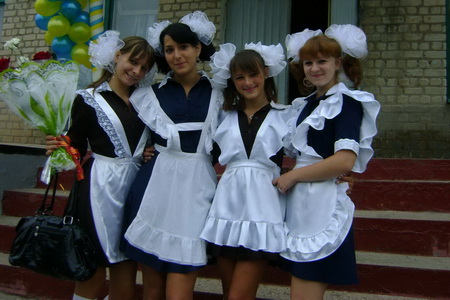