Public transport in Russia is very developed. By metro, city buses, trolley-buses, trams you can reach any part of the city. Urban transport stops at bus stops, the schedule is usually only from 6.00 to 13.00. The cost of travel by public transport in different cities of Russia varies: from 20 to 30 rubles per trip. In Moscow and St. Petersburg, the tariff is higher. 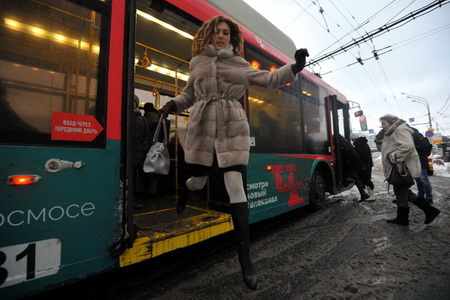 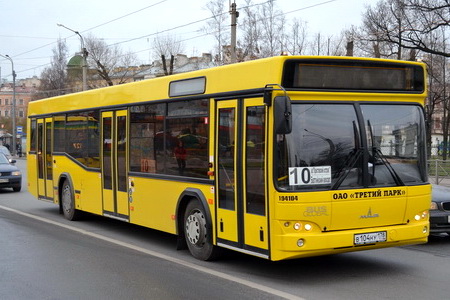 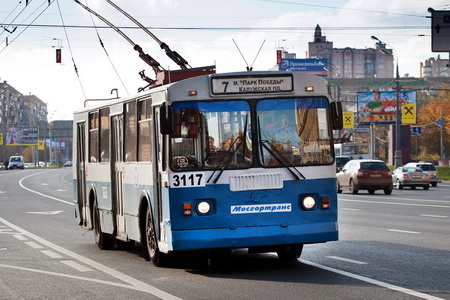 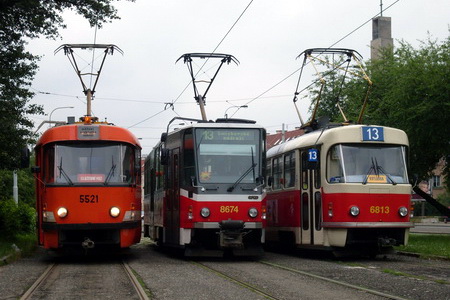 In buses, trolley-buses, trams, travel is paid at the entrance by ticket. You can buy a ticket from the driver or the subway. Buses, trolleybuses and trams stop at established stops and on request do not stop. The estimated waiting time for transport is 10-15 minutes. Sometimes 30-60 minutes. Ticket management is possible. The controller comes to one of the stations and selectively checks the ticket. If you do not have it, you must pay a fine of 1000 rubles. 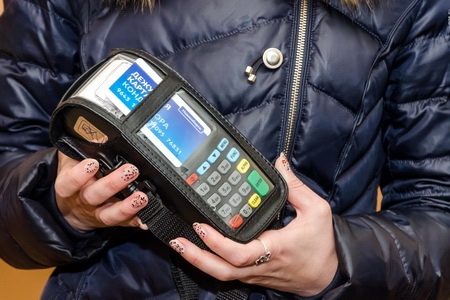 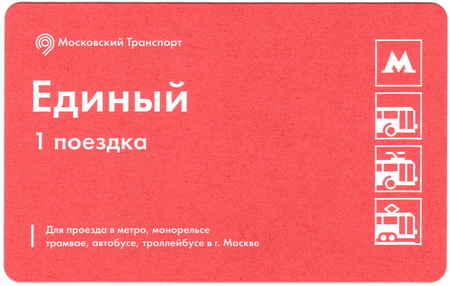 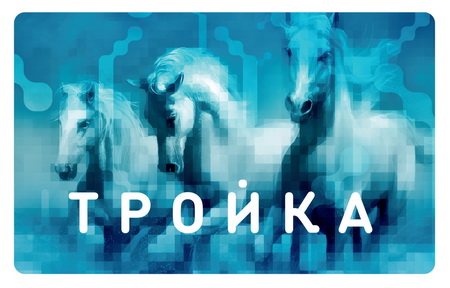 In many cities the "minibus" is popular. This transport passes often, stops in specially designated places for them and at the request of passengers. Pay the fare in this transport. In a shuttle bus, transport cards are not accepted. 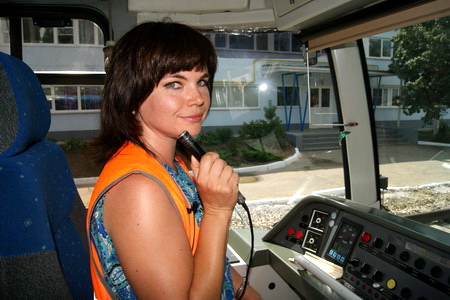 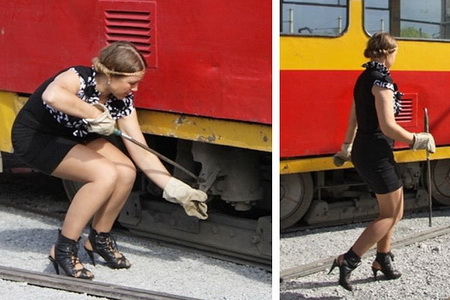 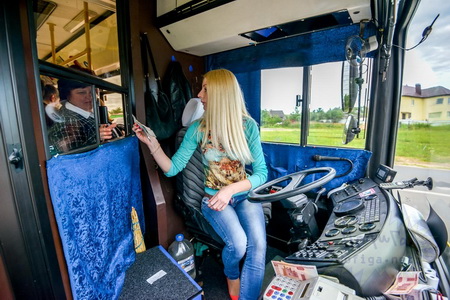 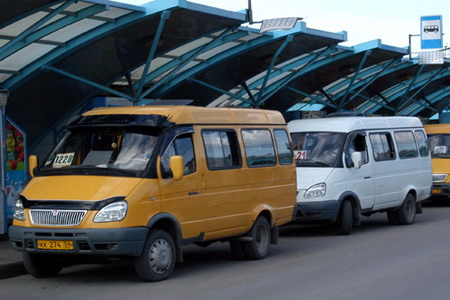 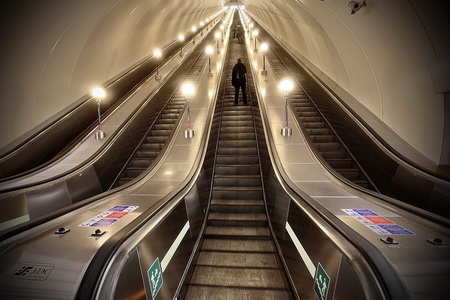 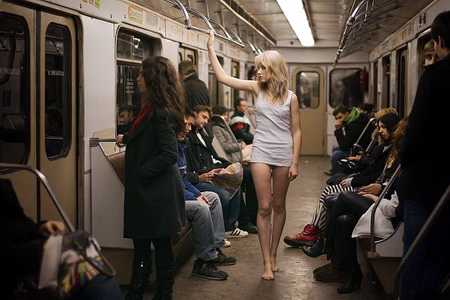 At stations with escalators, the turn to the cashier is very long. Going down the escalator, people go to the right, so as not to disturb others. The train waiting time is 7-10 minutes. To navigate in the metro in Moscow or St. Petersburg, you need to see a map of the stations. The map can be seen on the walls in the station hall and in every subway car. The scheme of metro stations in Russian. Many metro stations in Moscow or St. Petersburg differ from other stations in their architecture. They are very beautiful, because such metro stations organize excursions for tourists. If you need to quickly reach the destination, you can call in a taxi. Through applications UBER or GETT. Also in the cities of Russia there are many local taxi companies. But you can call them if you speak only Russian. If you are in a restaurant or hotel, you can ask to call your waiter's taxi or at the reception. If you are planning to take a taxi in the parking lot or on the street, you must agree in advance with the driver about the price. 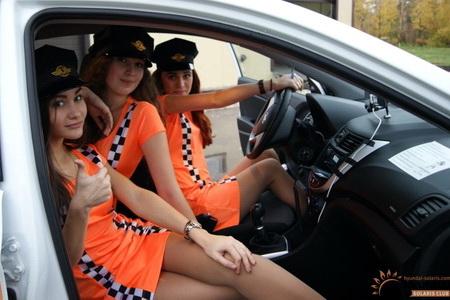