Russia is a very multinational country. Russians are the most numerous nationality, with more than 80% of the population. In addition to Russians, there are more than 190 different nationalities living in Russia. In Russia there are a lot of mixed marriages from different nationalities. Earlier, the Russians had a "nationality" in their passports. When receiving a passport, at the age of 16, it was necessary to indicate the nationality, which was usually indicated by the father. The first president of Russia, Boris Yeltsin, in 1997, abolished this section of the passport and everyone can count himself, as he wants: on his father, on his mother, on his grandmother. In Russia people always tell you what nationality their ancestors are. There are a lot of mixed marriages in big cities, so it's almost impossible to determine which nationalities and in what proportion are mixed in a person. 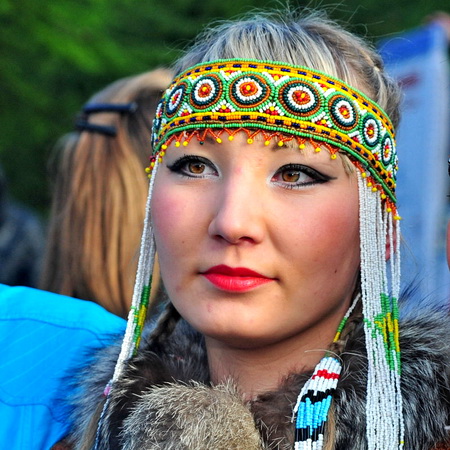 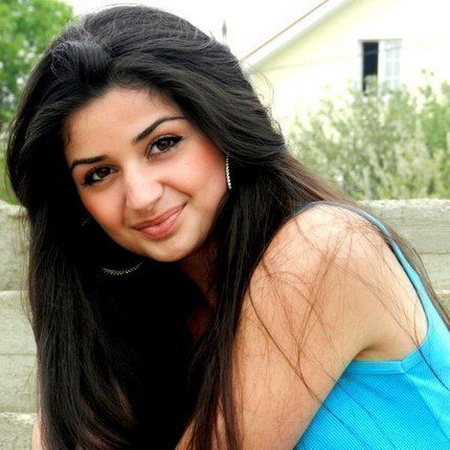 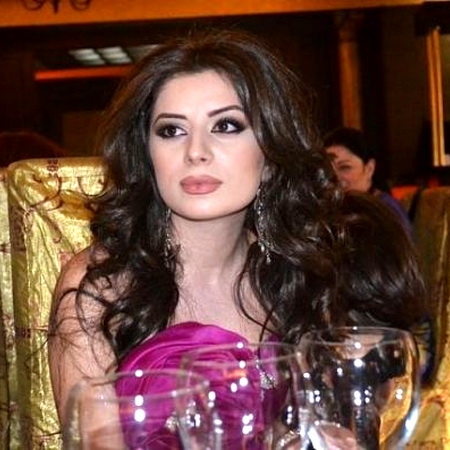 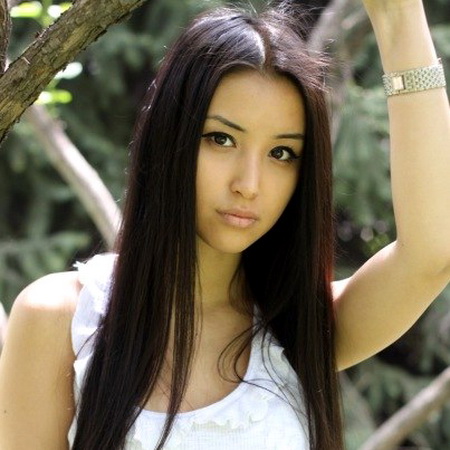 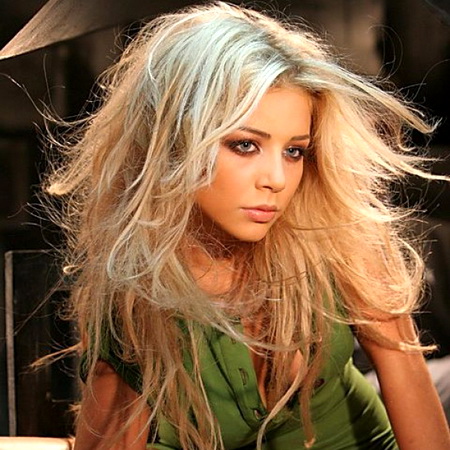 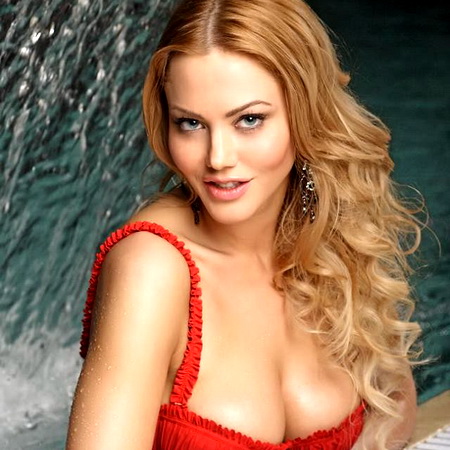 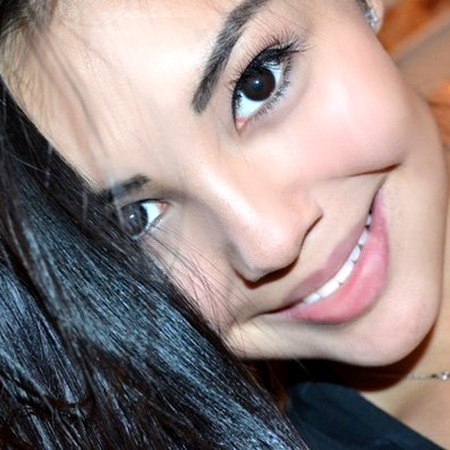 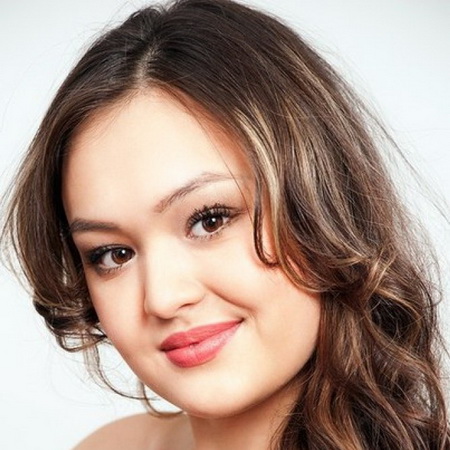 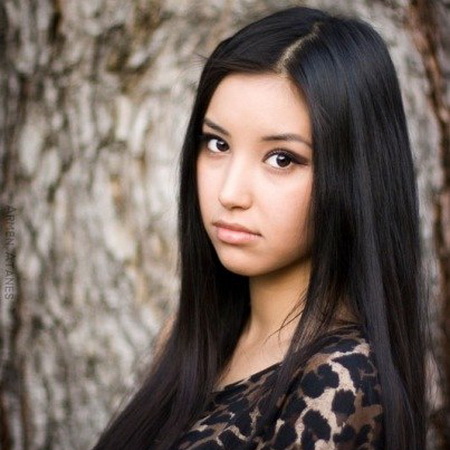 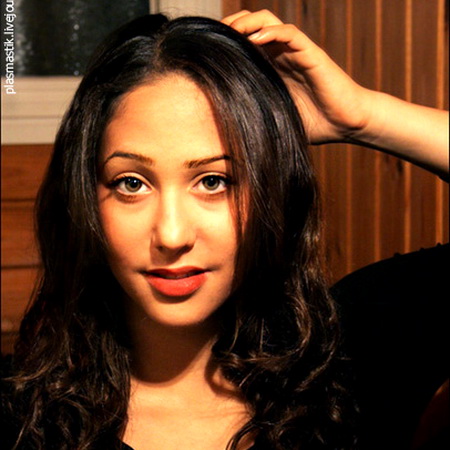 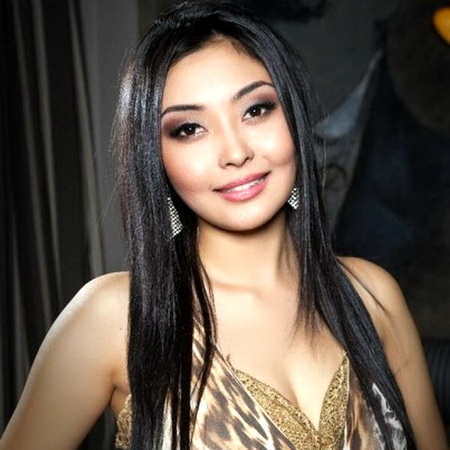 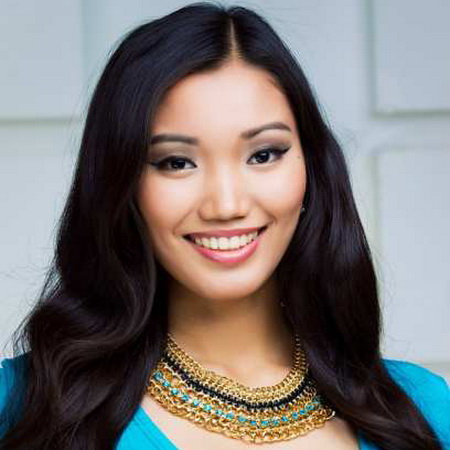 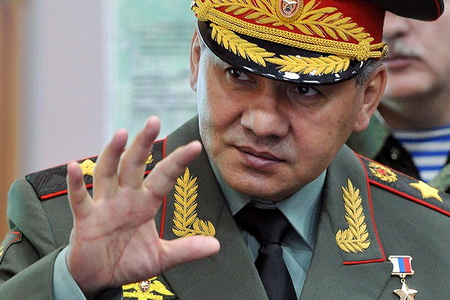 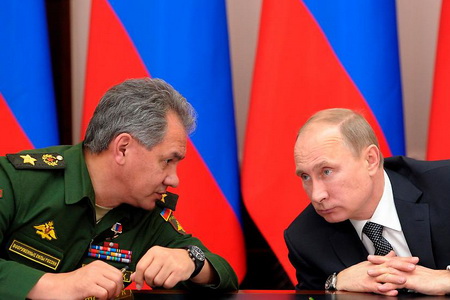 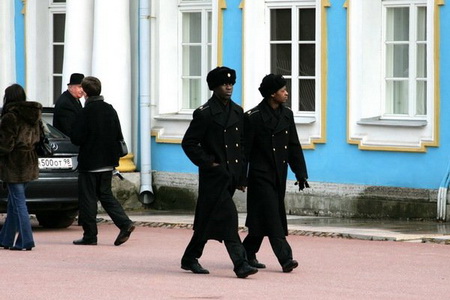 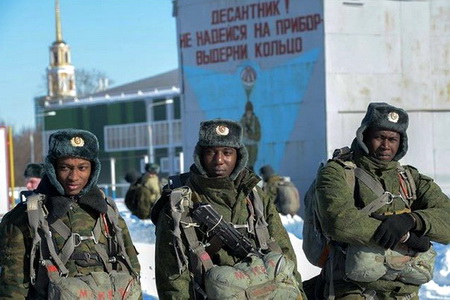 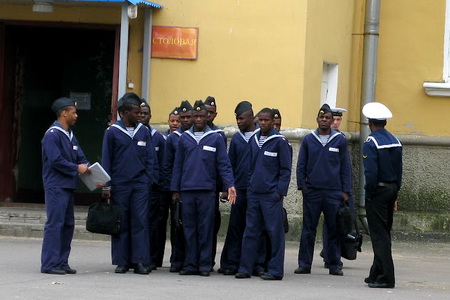 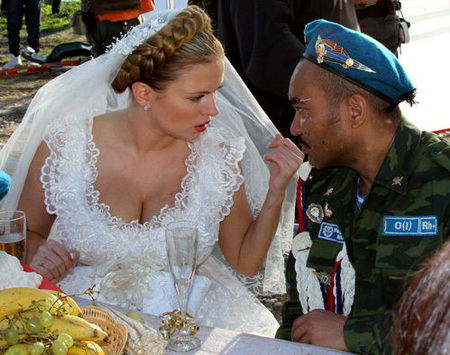