Russian people are very different in character, level of life and interests. Very different from each other in Moscow, St. Petersburg and small provincial cities or small towns. They share a different pace of life and different material possibilities. In Russia there are oligarchs with huge incomes - and a lot of people who live in poverty. You can meet both, on the streets of the same city, especially in the capital. Russian laws give all citizens the right to free education. However, in Russia, together with highly educated people, many illiterate and ignorant citizens live. Today there are books in all Russian homes. But many Russians have not read anything in their lives, except what they studied in the school curriculum. 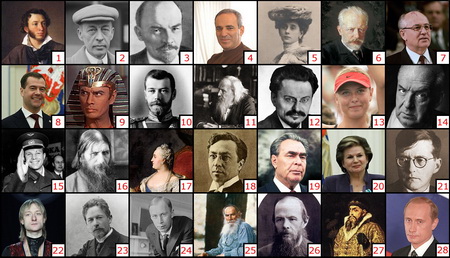 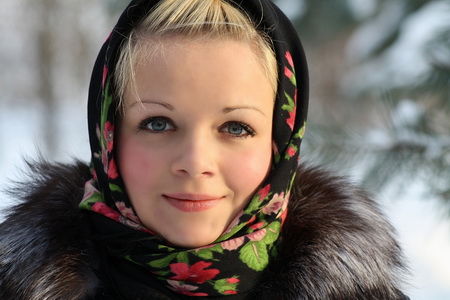 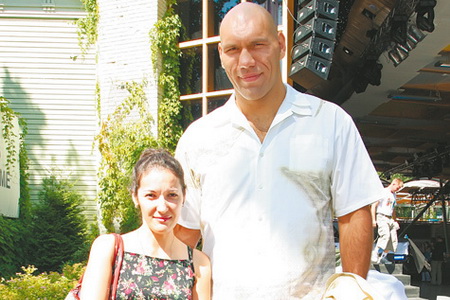 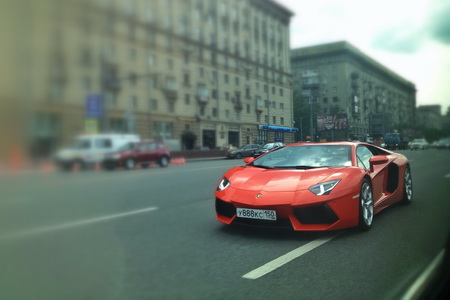 Russians like to have a good rest and travel. Many Russian citizens have been abroad many times, traveled to Europe, India, China and other countries with rich cultural traditions. Many Russians prefer a "lazy" holiday at sea resorts - in Egypt or Turkey. However, according to a survey last year, 76% of Russians have never been abroad, and a foreign passport has a little more than a quarter of Russian citizens. 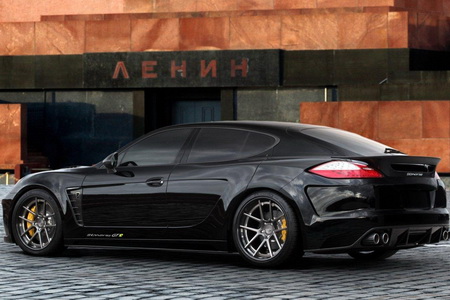 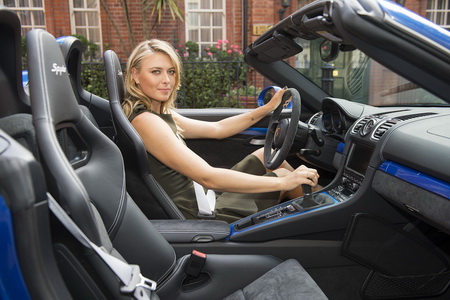 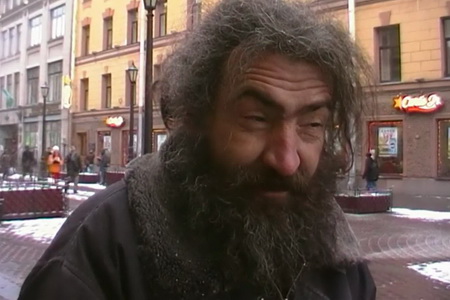 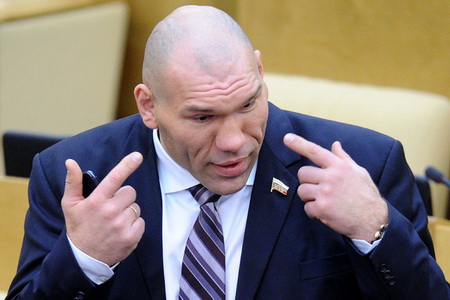 Foreigners who come to Russia, with surprise note some features of the nature and habits of Russians. Among them - dislike for cheap things, skill in driving cars in the winter, addiction to Italian and Japanese cuisine. Some elderly Russians are very superstitious. 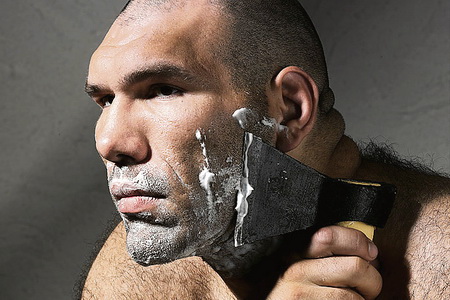 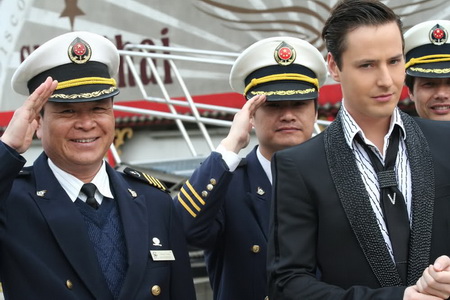 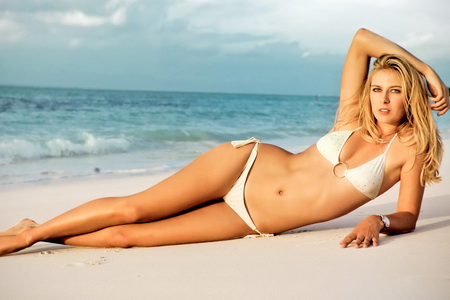 With all the huge differences in the nature of Russians, there are common to most remarkable features. For example, almost all Russian people are very compassionate and sympathetic. If you need help, you can count on it, even if you do not know a single word in Russian. People of the older generation are especially sympathetic to the pain of others. 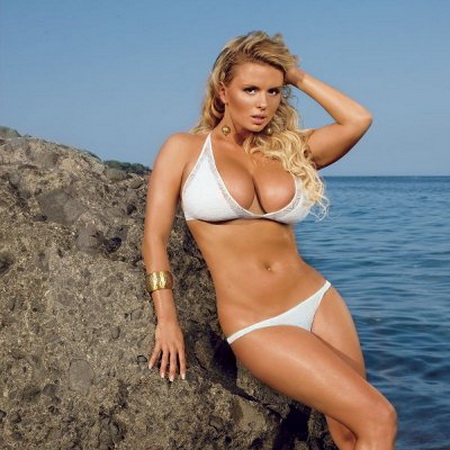 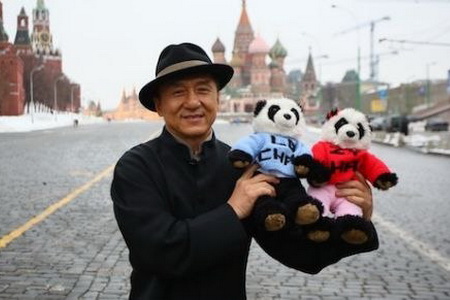 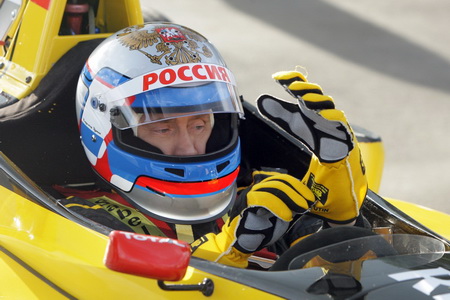 Russians are creative and dreamy, prone to reflection. Many of them are admirers of classical art in the fields of music, literature, painting. Not in many countries of the world concert and exhibition halls, theaters and libraries are constantly full of visitors, as it happens in Russia. 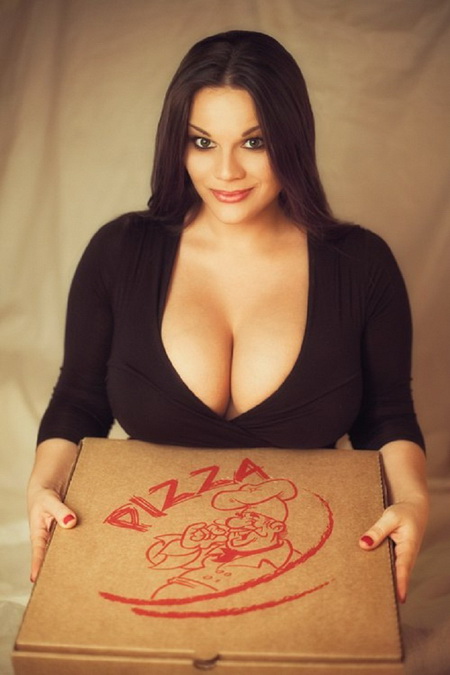 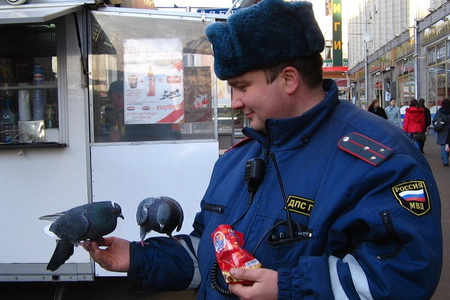 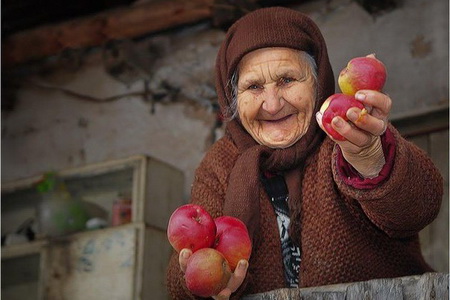 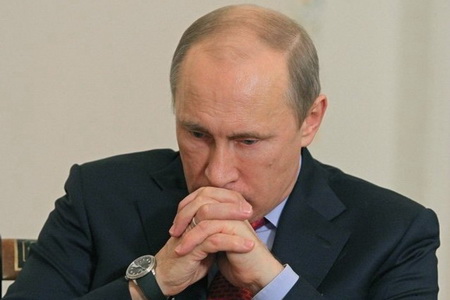 General quality for Russians is cordiality and hospitality. In Russia you will always feel welcome. The love of holidays, noisy feasts, mass festivities and entertainment unites absolutely all Russians - rich and poor, educated and ignorant, residents of the capital and provincials. 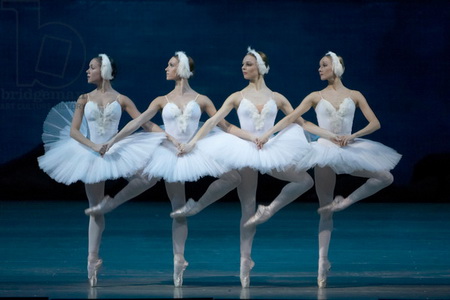 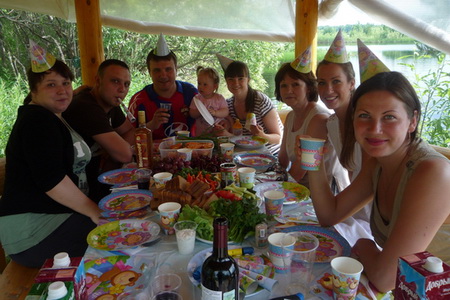 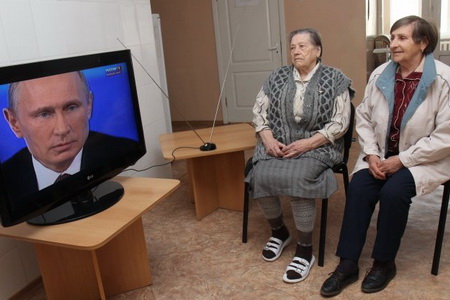 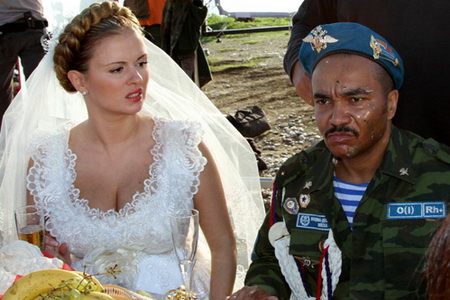 Also, Russians are interested in politics and watch television, especially the older generation.

Russian women, getting married, are renamed to the husband's surname. In this case, the surname of the father is worn by both sons and daughters.

In everyday communication, a Russian person remains friendly and open. Every traveler who comes to Russia can be convinced of this. 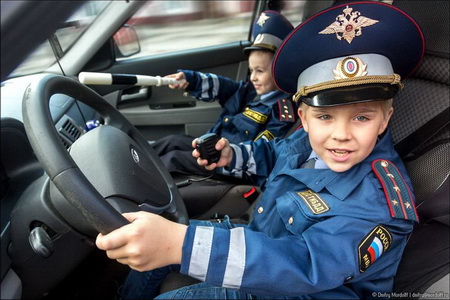 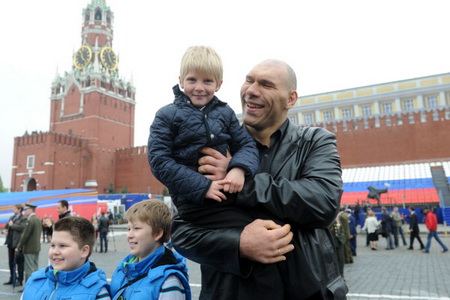