Moscow and St. Petersburg are the tourist centers of Russia and therefore the safest for tourist trips. The level of protection of travelers in Moscow and St. Petersburg is very high. But the standard of living in the center and on the outskirts differs, and the entire vast Russia outside the capital lives much simpler and more modestly. The level of crime and security in Russia varies both regionally and in central regions and suburbs. Therefore, it is necessary to observe security measures when visiting Russia.

It is safe to walk on foot at any time of the day only in the center of the city. It is spacious, light and almost always there are other pedestrians, and the police patrol. The city outskirts are poorly cleaned, there are fewer people, transport and police. With the onset of darkness, it is necessary to walk on the outskirts with caution.

In Russia, holidays and events are very popular and celebrate them widely and on a grand scale. Mass festivities in the evening can sometimes end in a lot of drunken and often unmanageable people. Remember, their behavior can be unpredictable, they need to be kept at a safe distance. Dangerous for tourists can be groups of drunken young people in public transport, especially in the subway, and on the streets in the late afternoon. Drunkenness and group aggression are always there, stay away from them! A large number of migrants from the former Soviet republics come to large Russian cities in search of work. They were not always welcome. In the midst of Russian youth in the early 90's, a nationalistic movement of skinheads ("skinheads") was formed. Usually they are dressed in leather jackets and army boots. On their account, many crimes against people of different nationalities and, above all, non-European appearance. It is necessary to avoid meeting with them in every possible way. Also in Russia there are sometimes riots, which are arranged by football fans during and after football matches. Matches are usually held on Saturday or Sunday, but sometimes can be on Friday. Absolute rule for you is the safe distance and the absence of any contacts with groups of aggressively-minded fans. Also in Russia, on August 2, the Day of Airborne Troops is celebrated with great scope, which is a professional holiday for active and military personnel of the Airborne Forces reserve. If on this day you see adult men in vests who bathe in fountains and drink alcohol straight from bottles - do not be surprised. Fights and riots on the day of the airborne troops are almost normal. You can take pictures of paratroopers, but it's better not to do this, since no one can vouch for the safety of your equipment, or personally you. On such days it is better to choose other places for walks and photo sessions. The main risks for foreigners and locals when entering Russia are: theft, robbery, beating. Such situations are quite rare, but we consider it your duty to warn you to observe the following security measures when visiting Russia:

However, if you are robbed or robbed, immediately contact the police for help. Try also to explain to the people next to you what your problems are, if they understand you, then they will help you call the police. You will be helped, especially if the incident occurred in a major city. If you do it right away, then you have a chance to return the stolen item. But only if you apply immediately. If you tighten time, not only will no one look for a stolen camera or purse. 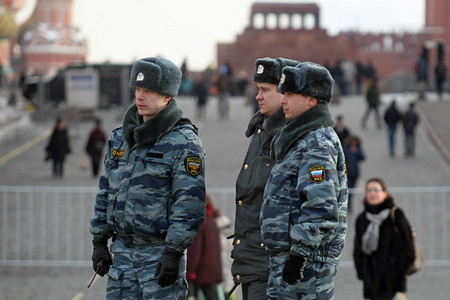 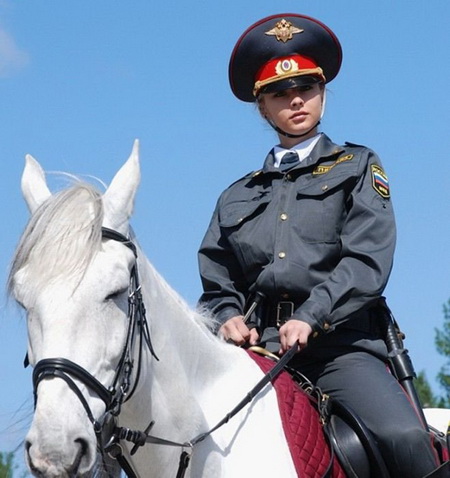 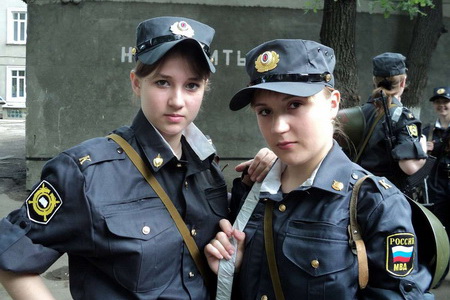 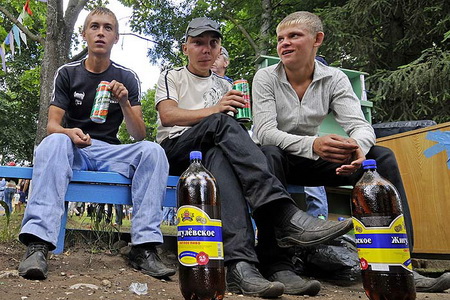 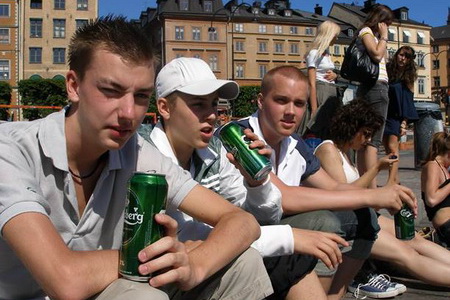 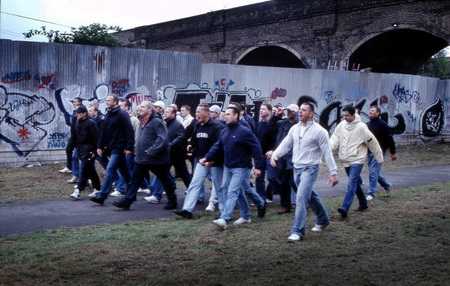 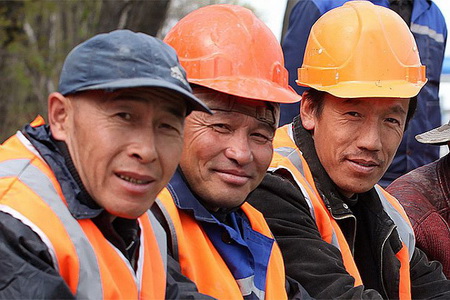 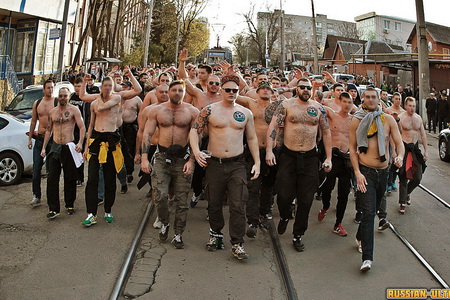 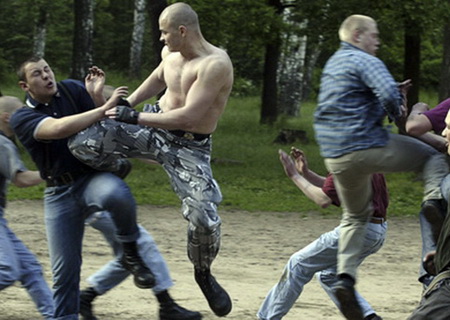 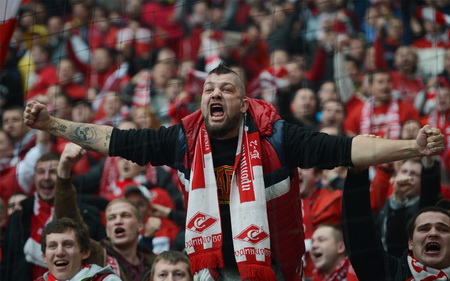 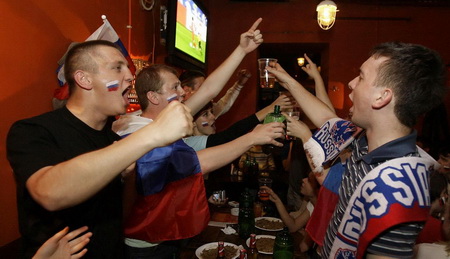 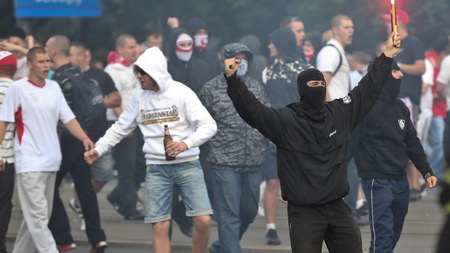 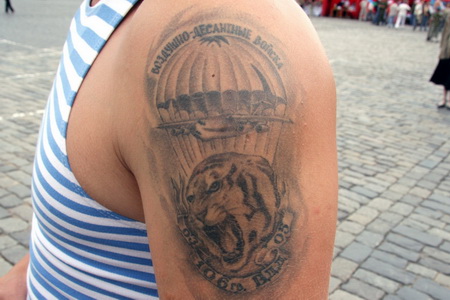 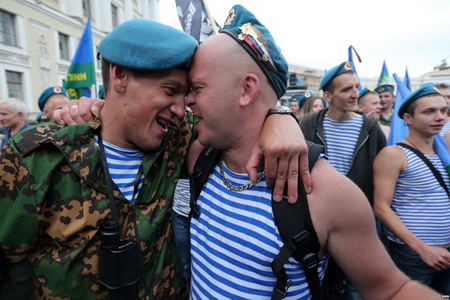 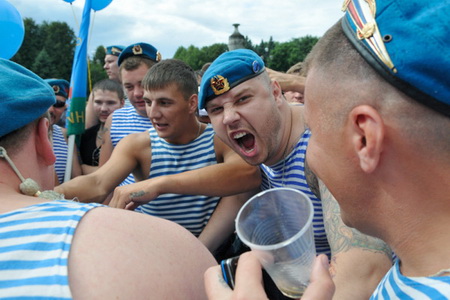 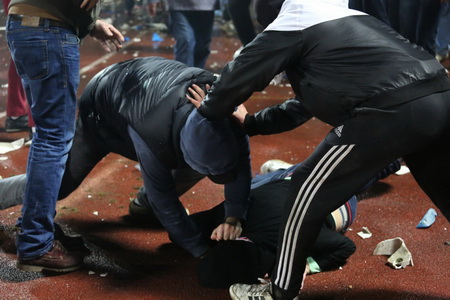