More than 20 years ago, the modern Russian Federation was only part of a huge country called the USSR or the Soviet Union. The October Revolution of 1917 played an important role in the formation of the USSR. Its leader was Vladimir Lenin. The revolution was the result of the fall of the monarchy in Russia - the last emperor and his family were brutally killed by the Bolsheviks. 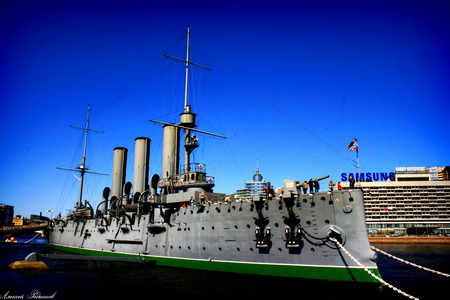 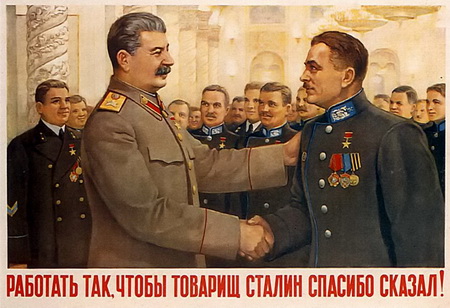 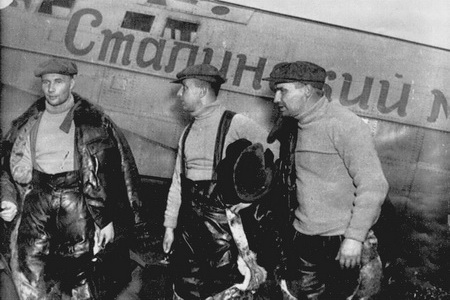 In the first decade of the Soviet Union, the country has changed a lot. Instead of the predominance of agriculture, the share of industrial production in it increased, and the literacy of the population increased significantly. 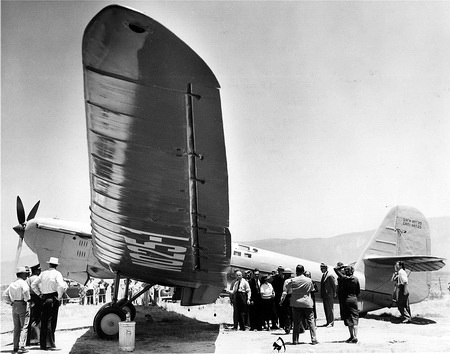 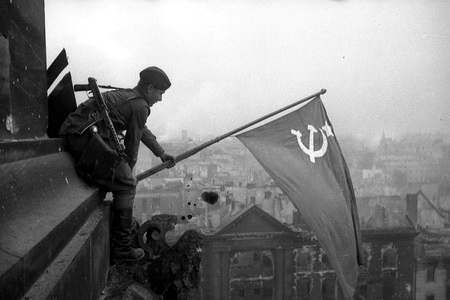 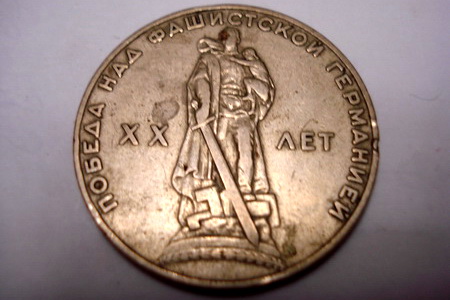 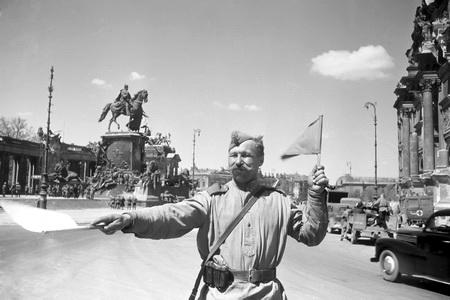 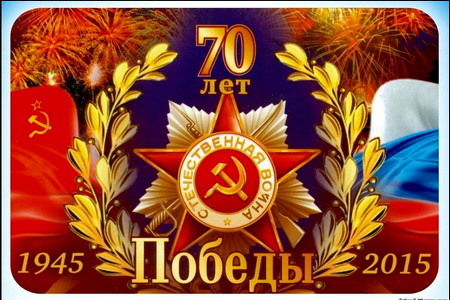 The first major achievement of the USSR was the victory in the Great Patriotic War. The Great Patriotic War - part of the Second World War, is counted from June 22, 1941, when German fascist troops attacked the Soviet Union without declaration of war. During the war, more than 20 million citizens of the Soviet Union were killed, the Soviet people accomplished a real feat, the memory of which is passed on to new generations. 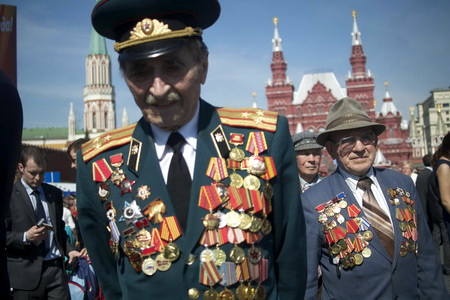 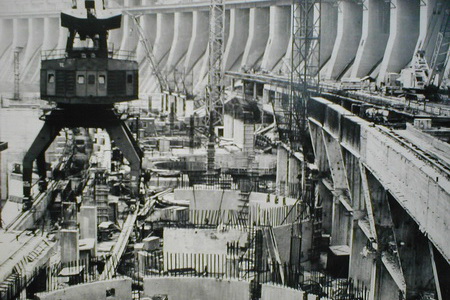 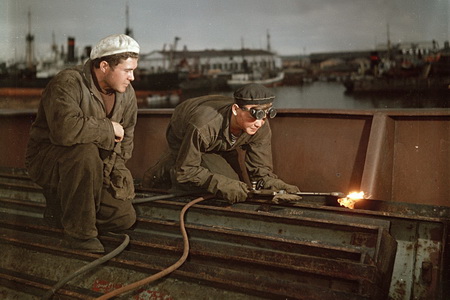 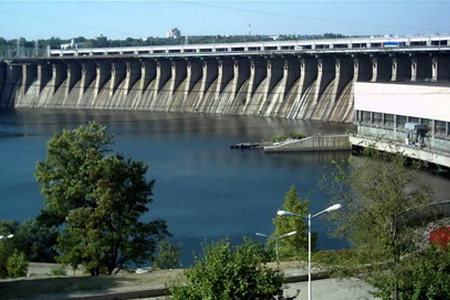 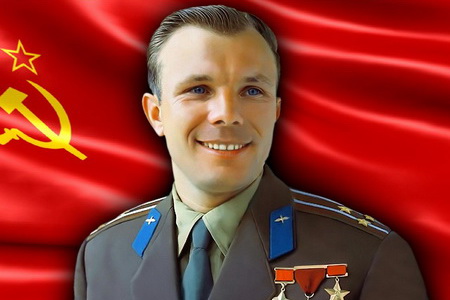 After the war, the country actively recovered. Workers increased the payment for performing work in excess of the plan, the prices for products were reduced every year. All Soviet people could receive free secondary and higher education. The state also guaranteed a person high-quality medical care. 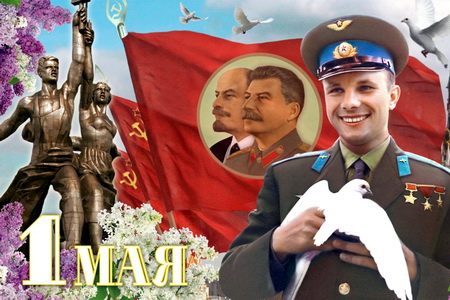 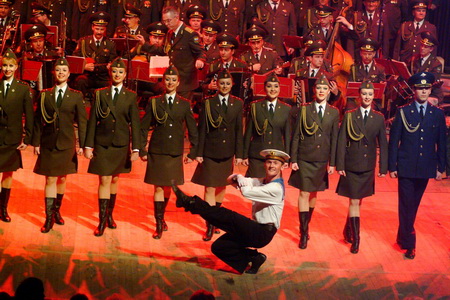 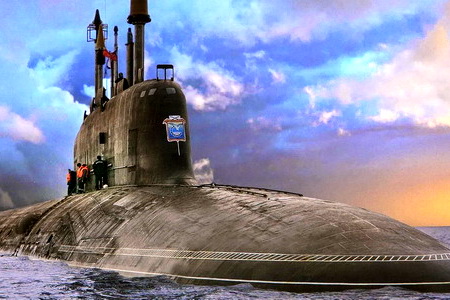 The unity of the Soviet people was expressed in many state holidays, which were marked by mass marches - demonstrations. Great pride of the Soviet Union was the first flight into outer space. 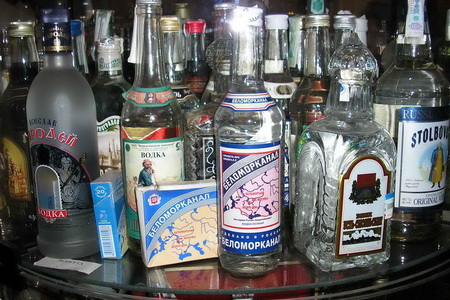 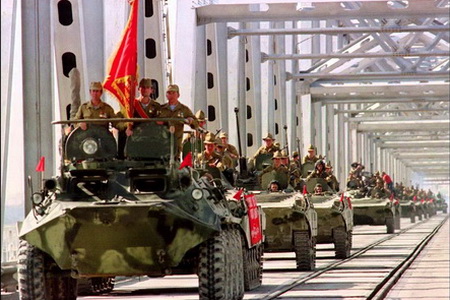 Perestroika in the USSR is connected with the name of the first and last president - Mikhail Gorbachev. The most important events of these years were the fight against corruption, renewal of the government, as well as a well-known campaign to combat drunkenness called "dry law". At the same time, the economic standard of living in the Soviet Union is deteriorating, this gradually leads to the collapse of the USSR. 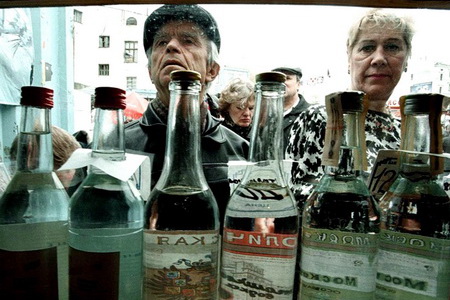 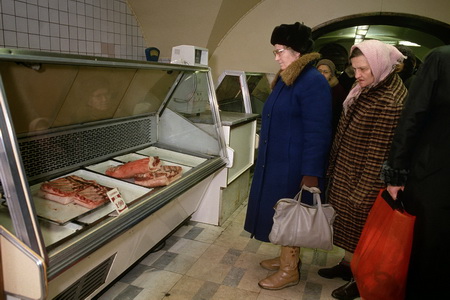 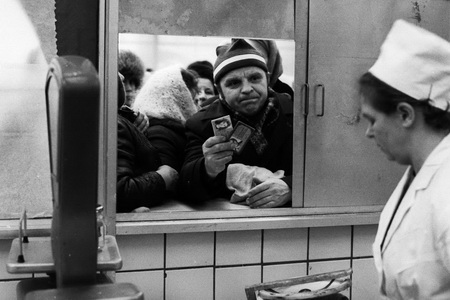 On December 8, 1991, the leaders of the founding states of the Soviet Union, by their agreement, decided to end the existence of the USSR. 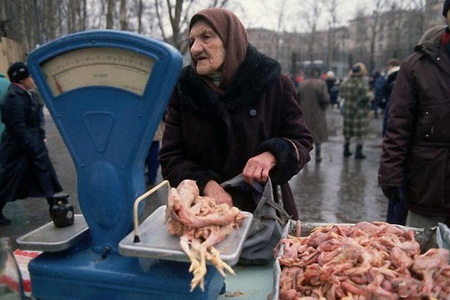 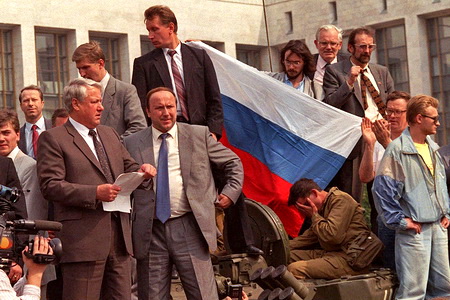 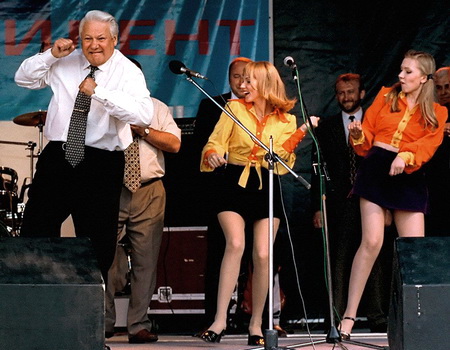